*Original post on 16/2/14, ported over from mama’s blog for convenience.
Been seeing so many pictures of people bring their dogs to this place called The Green Corridor and I’ve been very curious about it. Upon further research, it’s the old KTM railway track! Looked at the map and… mind blown! It’s sooooo long!!!! *faint* So after asking around, people recommended that I take this route from Holland Road to Bukit Timah Railway Station. Actually the map says from Bukit Timah Railway Station to Holland Road, but we did it in the opposite direction based on recommendations. Also, we needed a place to park so we had to start near a residential area.
According to the comments in the map link, there’s actually a pretty good map here: Google Maps. It shows you which area has good/okay access points, mud zone and all that. But if you’re looking for a photo spot, I’d suggest the one we took because it’s the one with the conserved train station and also there’s a bridge with tracks over Dunearn Road. 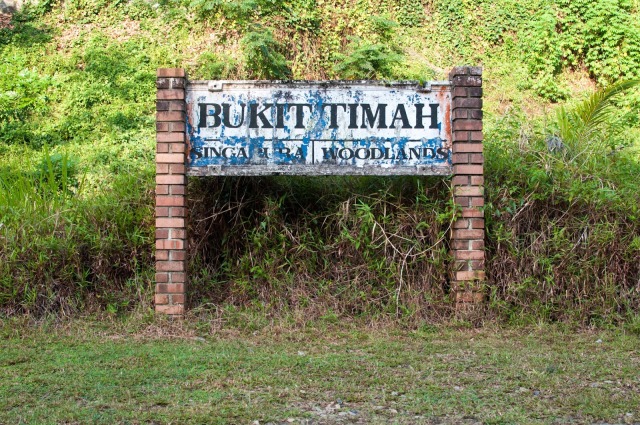 Actually wanted to go even earlier, but we overslept =( Next time! Next time we will go have breakfast, ok?

We reached the start point at about 840am, from the bottommost photo point around Holland Road. We walked up north and stopped at the bridge over Dunearn Road (topmost photo point). After which, we walked back to Holland Road. All in all, we took about 2hours? Only stopped  to take photos of Mango at the 2 conserved tracks at the station and the bridge. 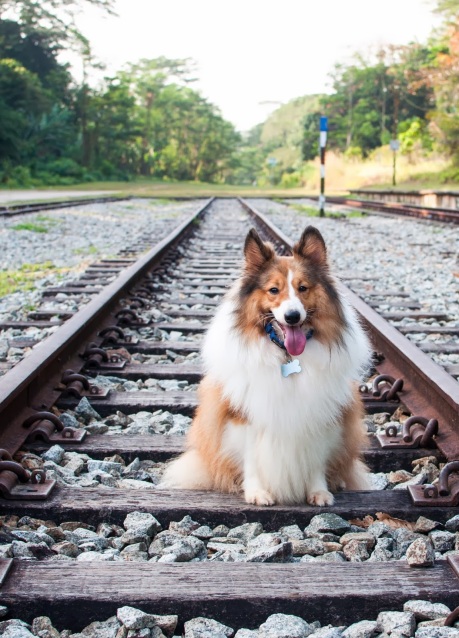 For the most part from Holland Road to the station, it was a dirt track and lucky for us, was relatively dry. If it rains, it’s going to get extremely muddy. Mango came home with slightly muddy paws but it was his bath day today anyway, so no problems! 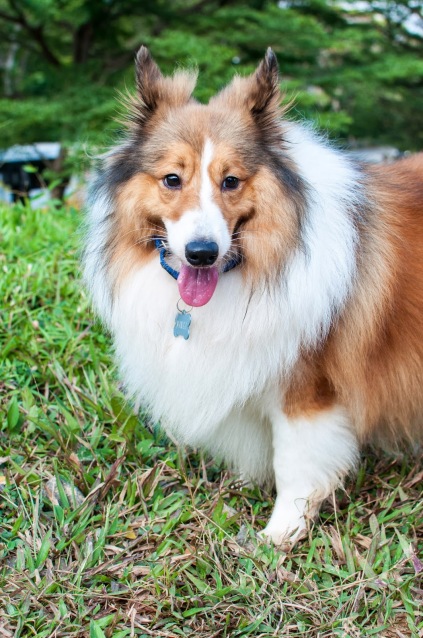 Have we walked enough??

I had him off-leash the whole time and he was really good and followed us throughout the whole journey with no problems! Met a few dogs who were also off leash! Safe because there are no roads on either side of the trail. But please make sure your dogs are friendly, obviously.

I would love to come back again. It was fun! Maybe we should have a picnic there!! Or have a photoshoot for the doggies!!

7 thoughts on “The Green Corridor”