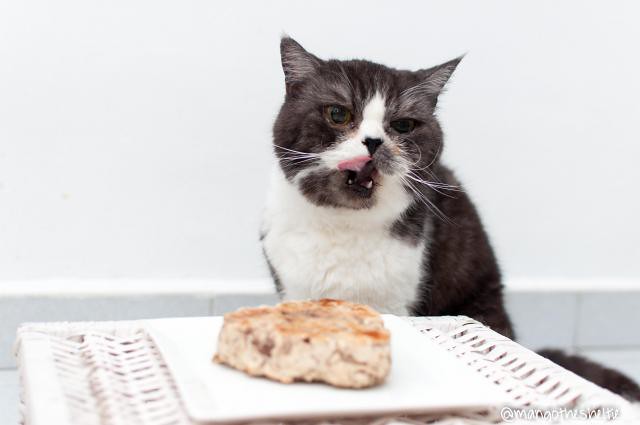 Today, Thierry turned 15. I’ve had him since he was 1.5years old, after his previous owners (my mum’s ex-colleague) divorced and they said nobody was taking care of him. So…. Mum brought a print out of his photo home and I kind of begged everyone to let me keep him. \o/ Didn’t change his name though. I was 13 then, what do I know of names? But then again, look at Muffin, Snowball and Mango. Not exactly a better job there, either. HAHA!

More after the jump! 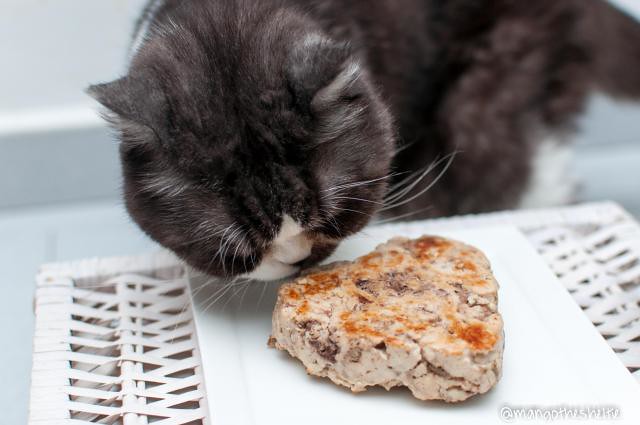 I lost all his documents, but can still clearly remember his birth date – 20th January 2000.

He’s my first real pet. Prior to him, I’ve had hamsters, but they’re just…. different? He’s my Heart-cat. ❤ I still remember his first night with us. We emptied the balcony (it’s enclosed, next to the living room) and put all his stuff there. He got out of the carrier and went to the litter box to hide. I brought a floor pillow over and waited outside the litter box until I fell asleep. That’s how we spent our first night. 😀 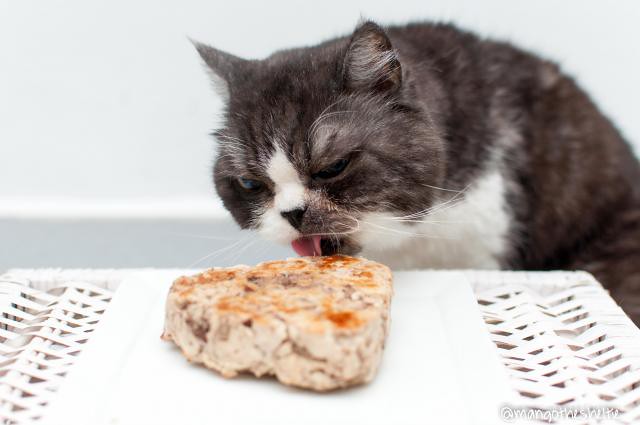 Over the years, we learnt that he’s a forever grumpy cat. He bit and scratched, so we learnt how to move faster. Old man has significantly slowed down over the years.

He is also the Boss of the house. Whatever Thierry wants, Thierry gets. The whole family just… gives in to him. Like opening doors for him, pouring him his daily fresh milk (he’s NOT lactose-intolerant. Daily fresh milk is a must), feeding him on time, and giving him chin scratches when he wants and stop when he doesn’t want them any more. 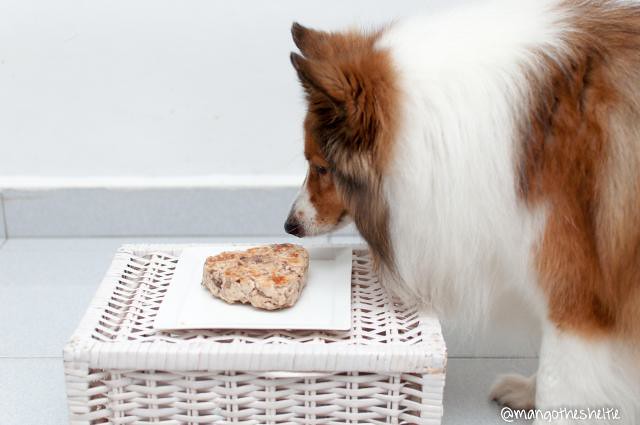 Despite all his weird quirks, he is well-loved. I remember when we first got him, he was perpetually angry (actually still kind of, but he’s wayyyy mellower now). And he was so picky about food. When we changed his kibbles, he stopped eating. So we had an extra bag of kibbles that he didn’t eat. Thank goodness he eats any kibble now. 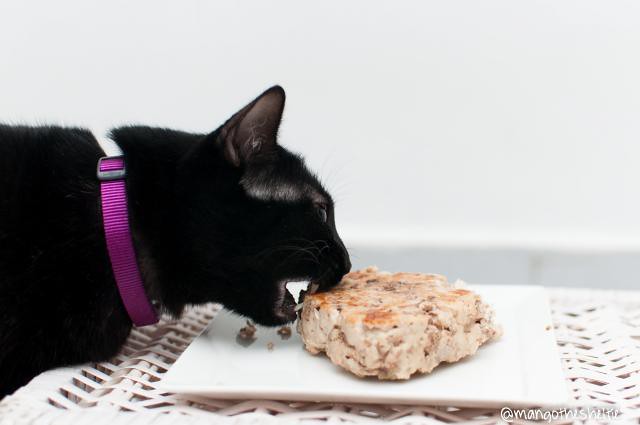 Also, there was this brand of treats he adored, but it was extremely difficult to find. Cat treats weren’t popular 13 years back. So whenever we saw them on the shelves, we would buy ALL the packs. BUT! One day, we found out the company discontinued the treats. So…. Thierry was sad. We tried all the treats available, until we found something similar. BUT! After a year or two, treat discontinued, AGAIN! I seriously think we were the only ones buy cat treats at that time.

Also discovered all sorts of weird human food he liked. Fresh milk, spaghetti sauce (tomato), tomato ketchup, expensive soft fresh baked bread ($5/loaf, none of that sandwich white bread nonsense), cheese, pork floss and only ONE brand of bak kwa out of the many in Singapore.

He’s wayyyy less picky now compared to 10 years ago. Maybe because he needs to share food with the girls and Mango? 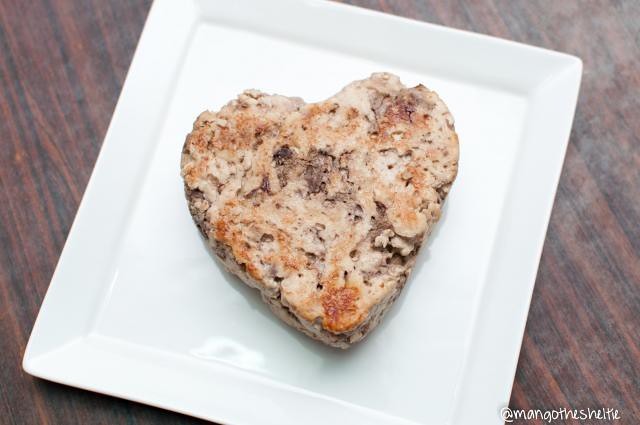 Mince everything together. Steam in mini heart mould for 20-30 mins till cooked. There will be water (essence?) in the mould, pour it out and set aside. Remove ‘cake’ from mould. Lightly fry in pan to remove excess water, make it more fragrant and firm up the cake.

*This is my take on a cake, not professional. They still ate their usual meals, just slightly lesser. 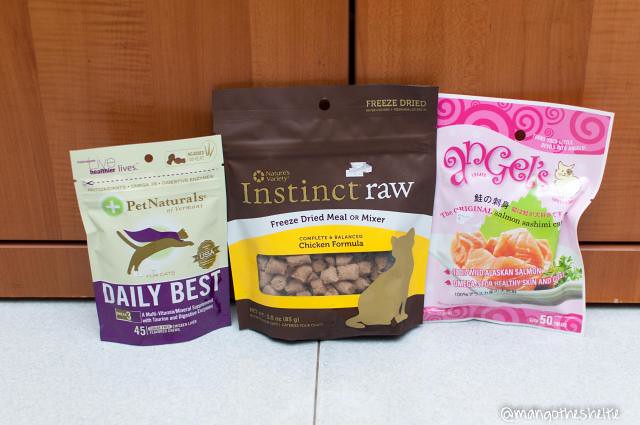 Some treats for Thierry 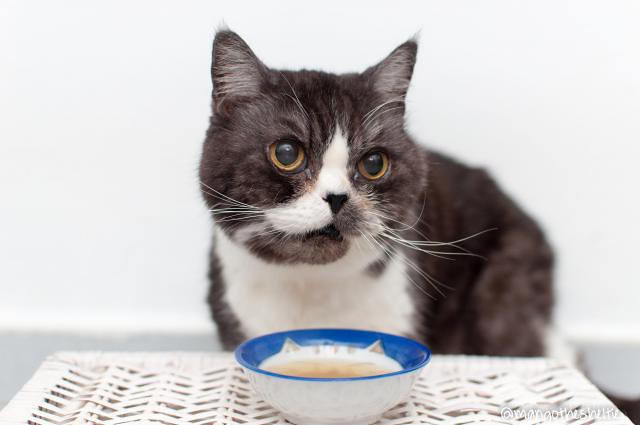 The excess ‘soup’ can be given to the cats/dog too! Thierry loves soup. 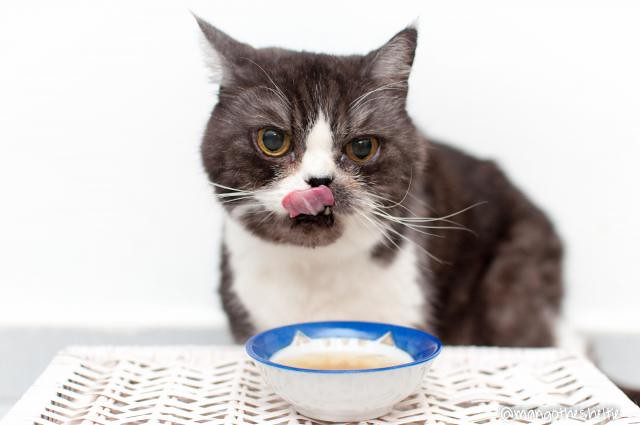 May you stay healthy always! ❤