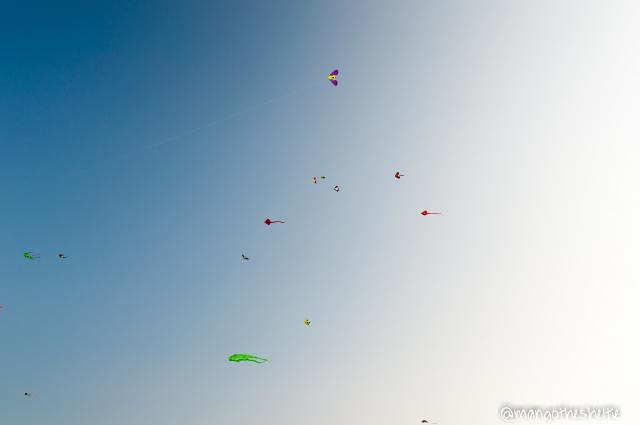 Errrr. Hi? Hahaha This post is super late, but better late than never, right? So, righty’o! Let’s get on to it.

For Halloween 2014, Dogs of Instagram SG decided that we should have a picnic! With dogs! 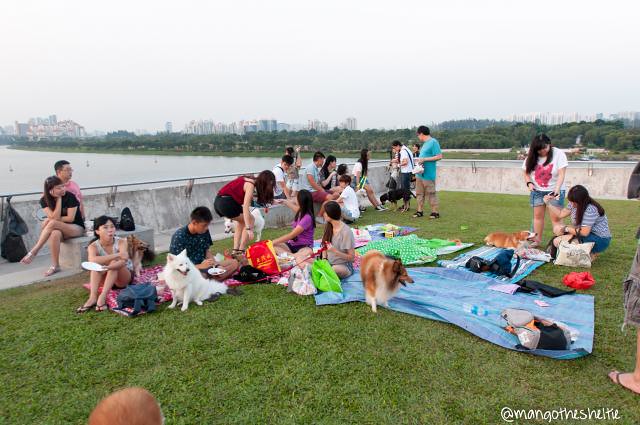 It was a “bring your own mat+food” thing. Everyone was pretty cooperative! What we didn’t count on, was the large crowd of other people flying kites and picnicking too. Which made it a little hazardous with all the kite lines everywhere.

Read on to see more! 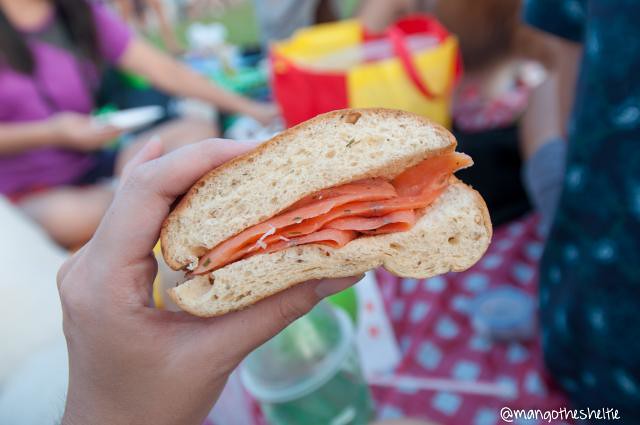 It was a “bring your own mat+food” picnic, so bf and I (mostly bf) prepared some food for us and Eunice to share.

I think we overestimated ourselves and didn’t even finish a full loaf! Haha. And tons of filling left. But it was awesome. 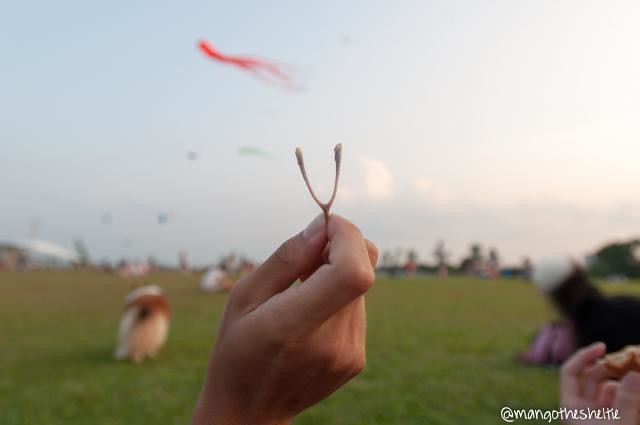 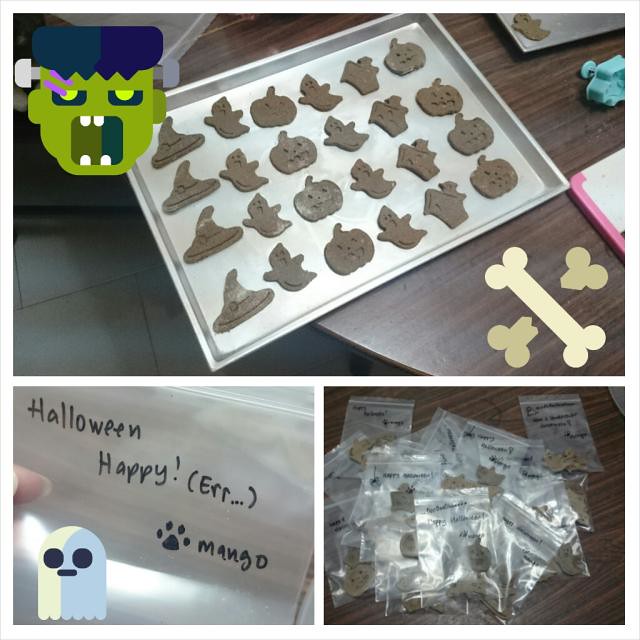 Elin suggested doing a little “Trick of treat”-ing for the doggies! More treats, not tricks though. So I decided to bake some cookie for the doggies! Buckwheat flour and egg with either tuna or sardines in water. Made and packed them with the help of my sister. 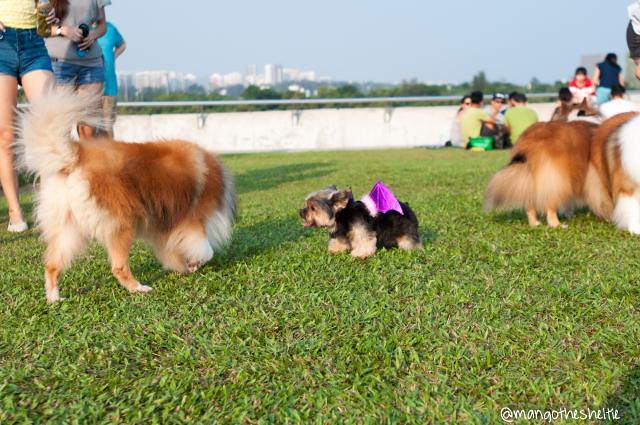 Little Peanut had an awesome costume! It’s a batwing hairband for humans that fit around his waist perfectly. Wished Mango had such a slim waist HA! Also, discovered that Peanut loves Cobie. Like, smitten. ❤ 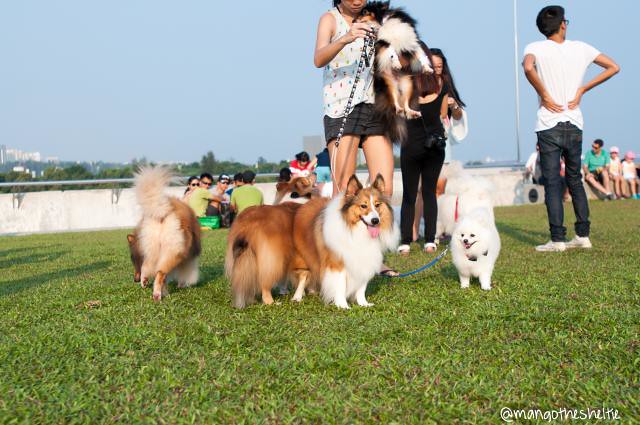 How many Shelties can you see? 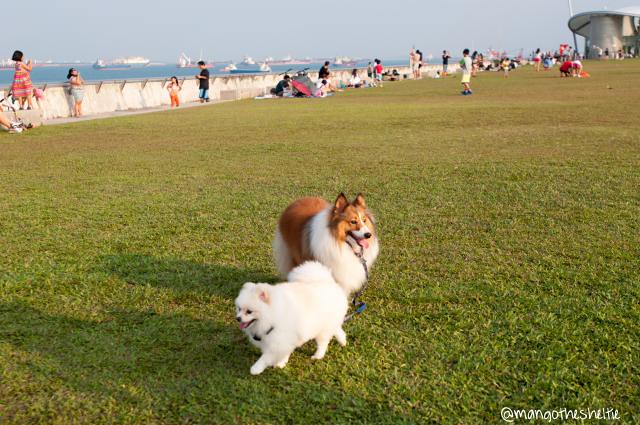 Because Cobie was running around the whole time and we aren’t very confident about letting her loose, so we leashed Cobie to Mango (he stays close to me all the time). BUT! One thing we didn’t take into account was how she would boss him around and she was leading him wherever she wanted to go! Poor Mango kept looking at me from afar while following her. Haha. Loose leash walking, indeed. 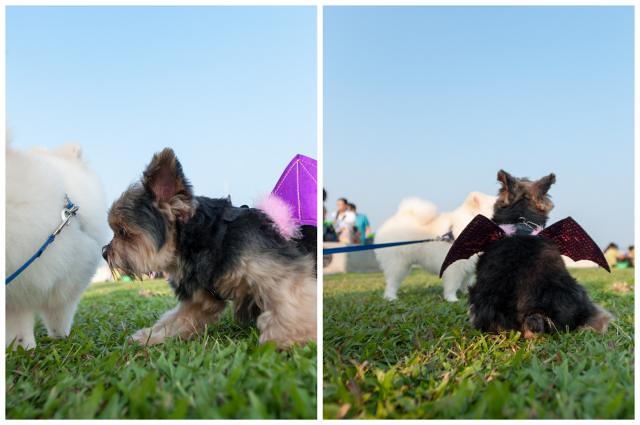 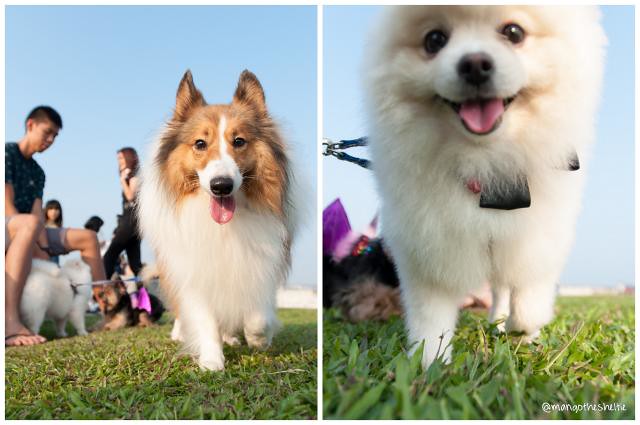 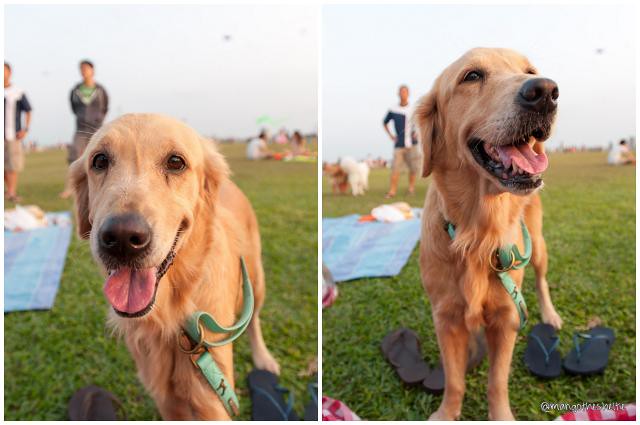 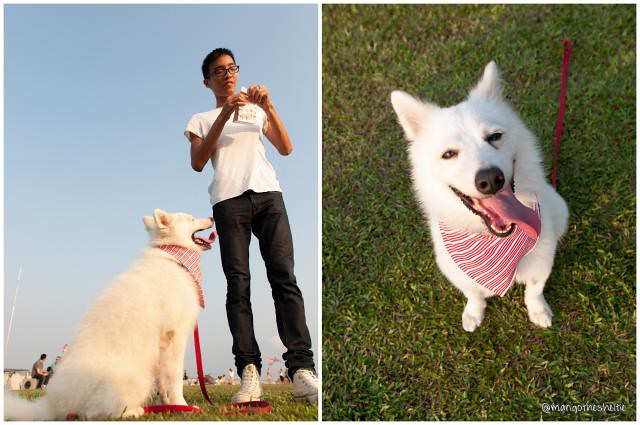 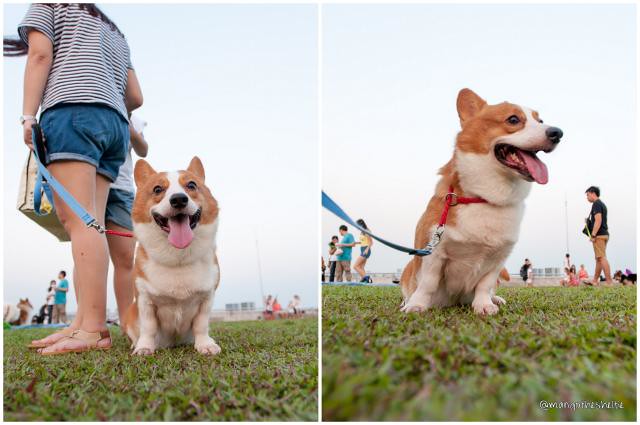 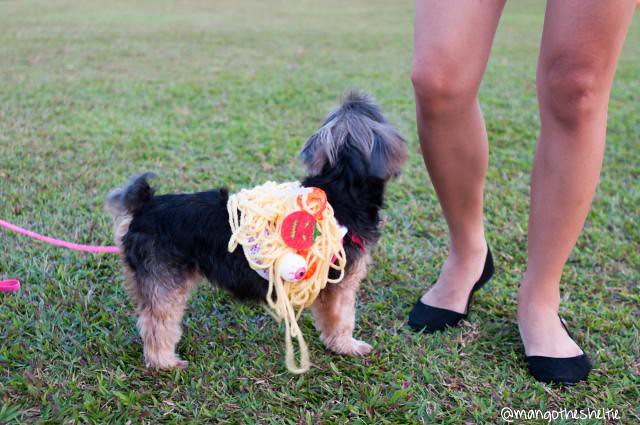 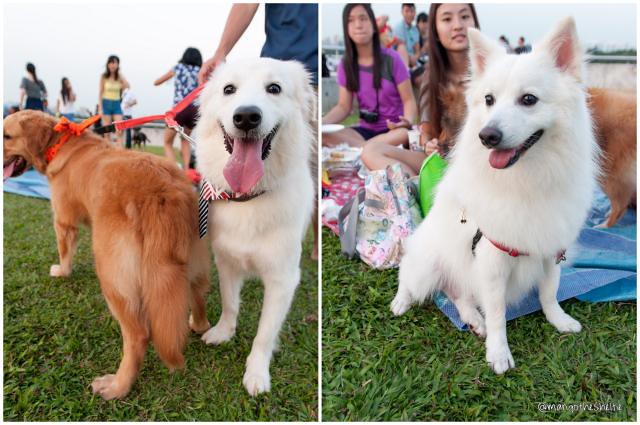 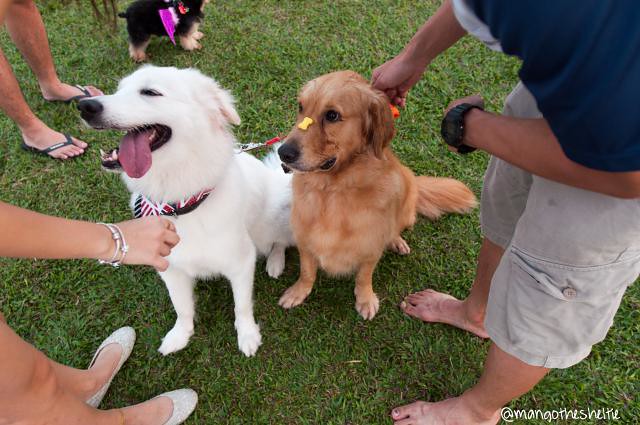 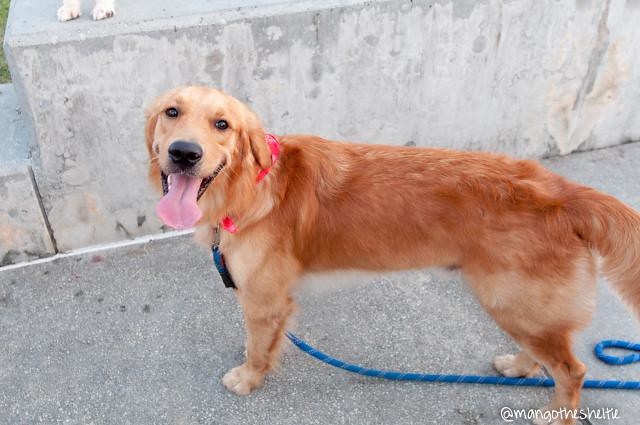 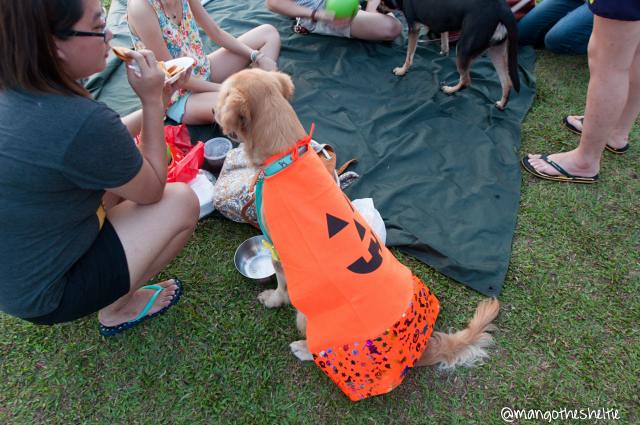 Angel: Trick or Treat! It better be treats though! 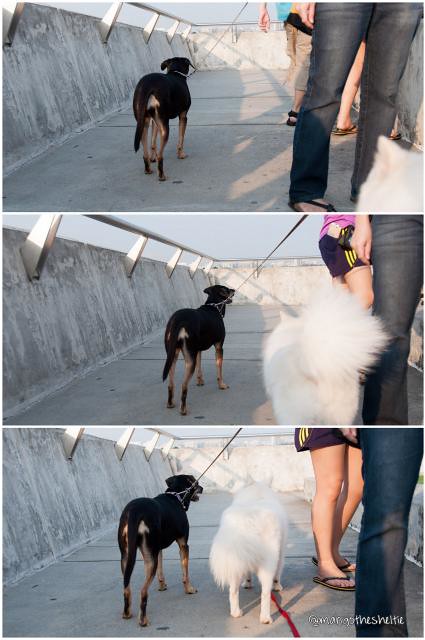 Cookie (@somewhitecookie) sneaking away for some time with his lady love, Donna. (@weliveinaflat) 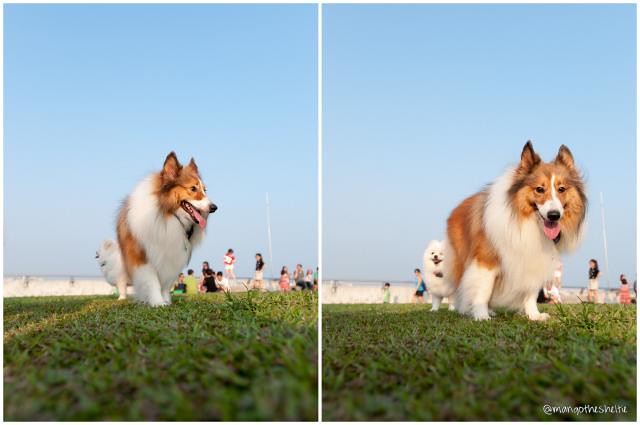 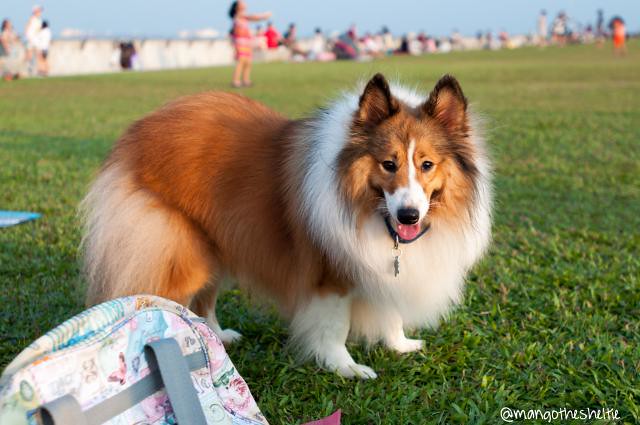 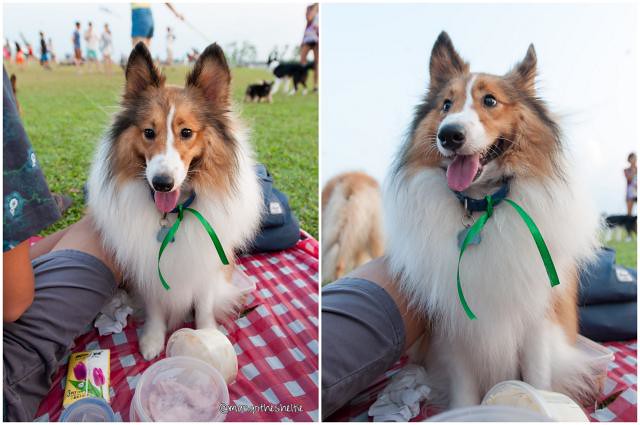 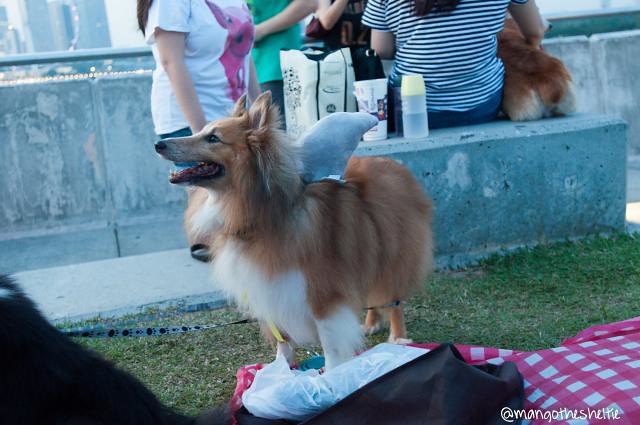 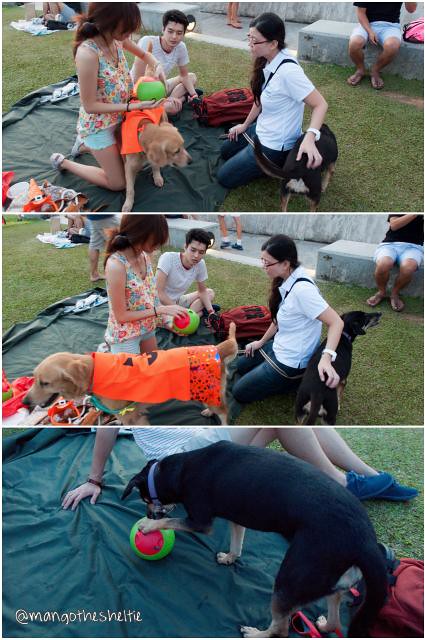 Debrah from Nekojam brought along their newest product where they are the distributor in Singapore: The Foobler! She brought it along to show us how to operate the Foobler and let anyone who was interested, take a look and try before purchasing. I thought it would be smaller actually! Haha. Read Mango’s review here. 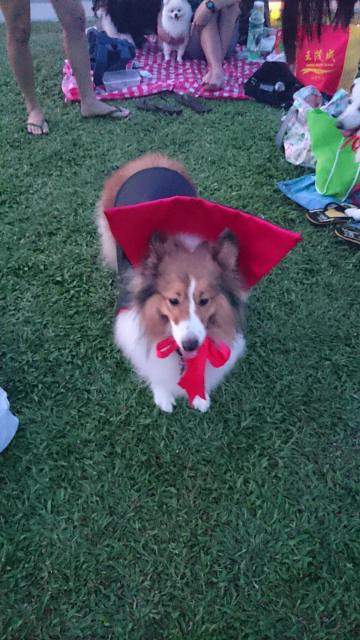 Forgetful me actually forgot to let him wear his outfit. Didn’t let him wear it earlier as the sun was still shining brightly and didn’t want him to overheat. By the time I remembered, the sun almost set, resulting in… no photos. 😦 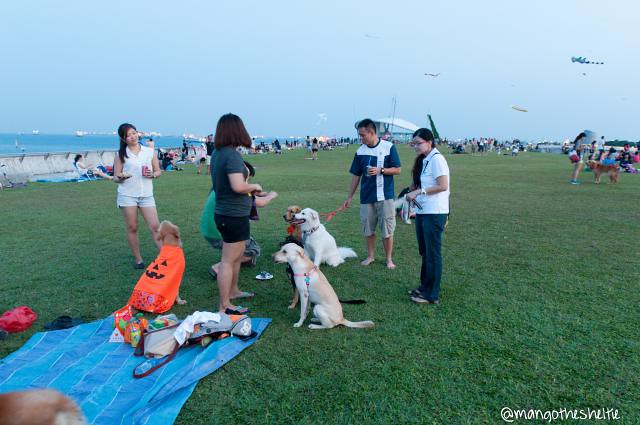 Someone in there clearly has food in their hands. 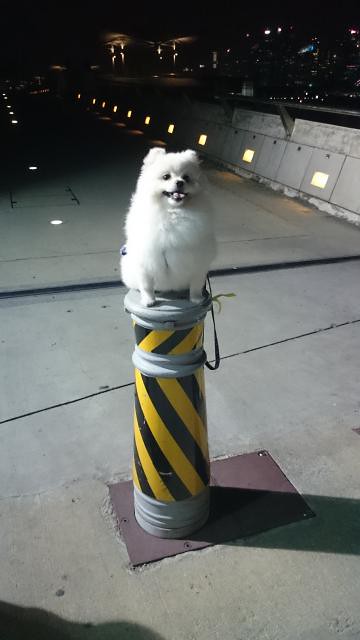 There was a little walk at Gardens By The Bay East after the sun set, but not before we took some group photos! After which, most proceeded to walk. Some of us stayed behind because we were too tired (lazy!). Haha!

This was our first event with such a huge turnout! Amazed by everyone! I don’t have photos of all the dogs, but thank you all for attending! Sorry if there were any unhappiness and hoped it was fun for everyone, dogs included! 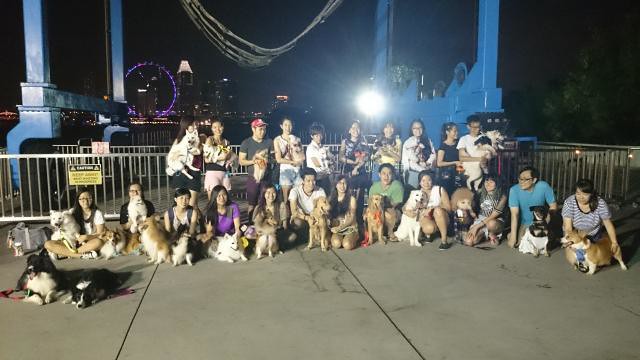 Thank you all for coming to the #sgdogshalloweenpicnic held this evening! Hope you guys had fun! And sorry for any hiccups! This is our 2nd event and so far the largest! Thank you all for the amazing support! Please use the hashtag #sgdogshalloweenpicnic for photos from the event! #marinabarrage #sgdogs #dogsofinstasg #dogsofinstagramsg #dogs #picnic